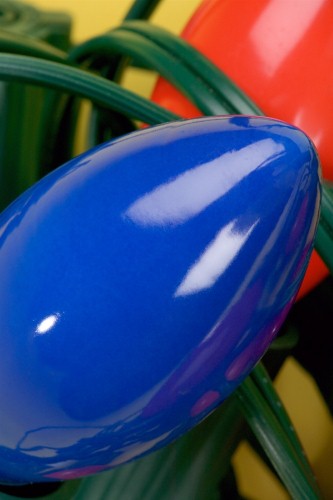 Creating a new design or theme for your windows is difficult, and when the holiday season rolls around, it can be particularly challenging to come up with something that is as unique as it is eye-catching. As you start thinking about how you will create your window displays for this holiday season, it might help to review what worked for some major retailers over last year's holidays. VMSD editors posted pictures of their favorite displays from 2011. Although there was no overarching theme to the window displays, there are certainly some lessons to be learned.

Winter wonderlands
Instead of going for the a straight Christmas approach, visual merchandisers from large chains such as Macy's and Saks Fifth Avenue took a creative approach on a snowy white theme. Saks featured a number of white objects – white mannequins set on fake snow, with seemingly random other white objects in a display called "The Land of the Bubble Makers." This display had pops of color in a small child mannequin with a realistic face and a bright red dress, adding whimsy to the display. Macy's also went for a white, whimsical approach with its "Make a Wish…" theme. The white display fixtures looked like the inner workings of a watch, with robotic-looking white mannequins and lighting that added the eye-catching pops of color.

Sticking with the tree
If you simply can't part with the idea of having a tree in your display, take note from some of the visual merchandisers who used this classic holiday icon last year. In stores everywhere, designers seemed to take a new approach to the traditional tree, creating it with other object, instead. In Melbourne, Australia, Myer Melbourne featured a massive Christmas tree cone made from gift boxes, dusted with snow.

Gap's windows featured a tree-shaped wall display made of white lights right next to another Christmas tree shape made up of multi-colored cards.

A new take on tradition
If you want to stick with traditional holiday display items like ornaments, trees, drums, or toys, the key seems to be to either go big or go home. In Banana Republic, mannequins were arranged among massive holiday ornaments, while at Holt Renfrew in Toronto, windows featured not one but nine drumming mannequins as part of a "12 days of Christmas" theme.