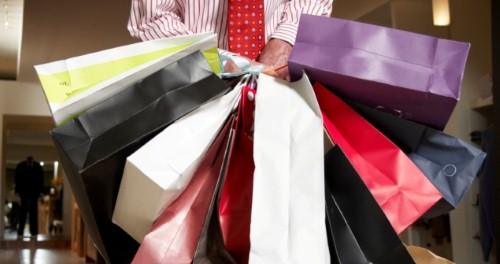 The holiday shopping season is officially behind us, and analysts are busy looking at the amount consumers spent on gifts this year. Post-holiday business figures can be an indication of the economy overall and can also help predict how shoppers will act in the coming year. Retailers should keep their eye on reports to make sure they are abreast of holiday shopping trends.

If you took in a bit less this year than you did in late December of 2012, you’re not alone. Early numbers from MasterCard’s SpendingPulse unit show that this year saw weak figures across the board for holiday shoppers, reports the Wall Street Journal. This is likely bad news for many retailers, as both 2009 and 2010 saw big increases in sales after the recession began in 2008. But from October 28 through Christmas Eve this year, retail sales for gift items grew only .7 percent, compared to 2 percent growth last year.

Michael McNamara, vice president of SpendingPulse’s research and analysis, told the news source that 2012 was a “lost season.” He added, “Sales and volume are about the same as last year, but the growth was marginal.”

Surprisingly, sales for luxury items were on the rise this year, according to Florida’s Herald-Tribune. Items like jewelry, high-end clothing, expensive electronics and even cars beat out sales on smaller items. Though luxury buyers didn’t spend quite as much as they did pre-recession in 2007, Jeff Green of Jeff Green Partners tells the news source that “the 10 percent of shoppers who can afford luxury items are coming through very strong this holiday season.”

What this means for retailers

Business owners can learn from these numbers and use them to help shape their strategy for 2013. Discounts will likely help draw in more shoppers, so merchants should begin planning out what sorts of sales they will offer. However, promotions don’t do any good if customers don’t know about them, so it’s important to advertise any discounts in your store window, with store signs and on social media.

Because high-end products are selling well, store owners should be sure to prominently showcase their jewelry displays and any display tables that hold expensive items. This way, customers who wander into your store will see that you offer big-ticket products.