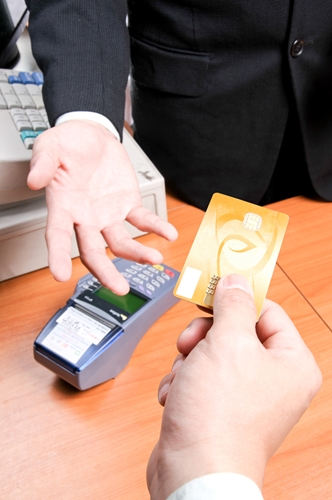 Given the impressive first quarter for sales, analysts have been looking to the retail industry for signs of an economic turnaround. However, store managers may have noticed that they haven’t been receiving as many customers as in previous months. The Los Angeles Times reports sales increased 1.5 percent in March, but it was a major drop from the 3.9 percent growth experienced this time last year.

The news provider points to recent findings from Retail Metrics Inc., which observed sales at stores that were open for at least one year. According to The New York Times, this drop could be due to the poor weather much of the country experienced throughout the month. Additionally, Easter fell in March this year, which took away one shopping day.

Although the weather may have steered some people away this past month, analysts are hopeful that this setback won’t be a sign of things to come.

Still, the retail market experienced a fairly high first quarter, which could mean good things for the rest of the year.

With a drop in customers, it’s important that store managers are doing everything they can to entice potential consumers. Buy some mannequins for sale and dress them in your finest and most eye-catching attire. This could turn window shoppers into buyers.

Managers may also want to consider holding seasonal clearance sales to bring in even the most budget-conscious consumers. Although some people are still concerned about the economy, everyone likes getting a deal now and again.