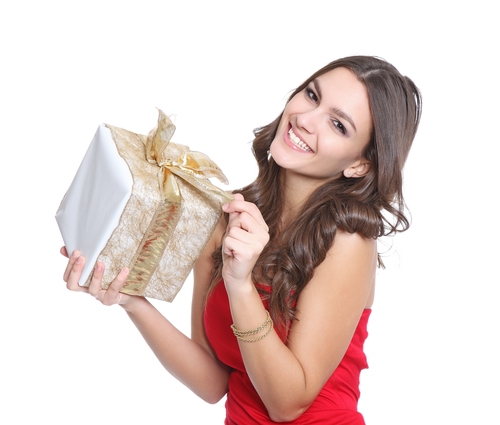 The holiday season has come and gone, but the final spending figures are still rolling in. Because the month of December is the most lucrative for many shops, it never hurts to examine trends and data from this time, even if the next holiday season is almost a full year away. The National Retail Federation (NRF) recently weighed in with some final facts to help sum up 2012.

The final number
This year, consumers spent a grand total of $579.8 billion in December, what the NRF calls a “healthy holiday shopping season.” However, the 3 percent growth seen between 2011 and 2012 fell short of the NRF’s prediction of 4.1.

“For over six months, we’ve been saying that the fiscal cliff and economic uncertainty could impact holiday sales,” said NRF CEO Matthew Shay. “As the number shows, these issues had a visible impact on consumer spending this holiday season.”

A look at market sectors
Certain types of retail fared better this past year than others. According to the recent NRF report, apparel stores saw a year-over-year sales increase of 2.5 percent. This may mean that marketing techniques like attractive adult and child mannequins were successful in drawing in customers during the holiday season.

Unfortunately, electronics retailers seemed to take a hit in 2012. They saw a year-over-year decrease of .4 percent. This may serve as a wakeup call to electronics dealers, reminding them that store signs promoting discounts and appealing display tables and display cases are essential during the holiday season.