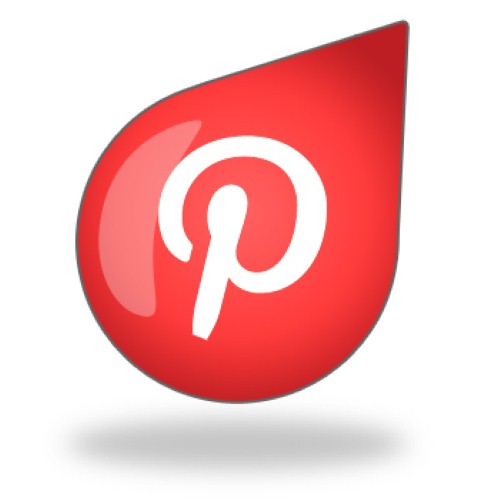 If your store doesn’t have much of an online presence, you may be intimidated by the idea of updating your website or creating a few social media accounts. But like it or not, it seems as though websites like Facebook and Pinterest are here to stay, which is why it’s essential for brick-and-mortar retailers to use such sites to pull customers in their doors, even if they don’t sell items online. A recent survey from Bizrate looked at what role Facebook and Pinterest play in users’ lives, and the results have some interesting implications for retailers. The researchers interviewed 7,431 online shoppers in August of this year.

Social media as shopping inspiration
The survey asked users why they use these two sites, and surprisingly, the second most commonly cited reason was to get inspiration “on what to buy.” Around 70 percent of Pinterest users said they look at the website to get ideas on new items to purchase, and 17 percent of Facebook users said the same. That means that retailers who regularly post images or information about their wares will have a good chance of “inspiring” their customer base.

Trendsetters online
Around 67 percent of Pinterest users and 22 percent of Facebook users said they use the websites to keep up with the latest trends. Retailers can take advantage of this by making sure they are posting regularly, and that the images they put up are on-trend. Snapping photos of adult and child mannequins in the latest fashions, or putting up pics of display tables full of hot items, are great ways to capture the interest of followers and fans.

Offers and brands for users
Two questions on the survey had to do with branding. Just under half of Pinterest users and around a quarter of Facebook users said they use the sites “to associate with retailers or brands with which I identify.” Similar numbers said they use the social sites to get special offers. Socially savvy retailers can draw customers into their stores by offering coupons and discounts or simply mentioning hot sales via these online outlets.

Facebook vs. Pinterest – which is better?
The study also made a comparison between the two sites. While Facebook is vastly more popular, the survey shows that Pinterest is growing in popularity. In August of this year, around 46 percent of online shoppers said they had heard of Pinterest, compared to just 39 percent in March and 36 percent in May.