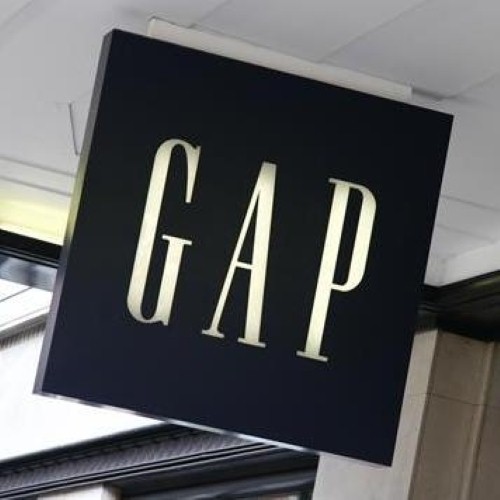 Retailers big and small know the power window displays have over shoppers. That’s why merchants are always trying to find new and unique ways to help their storefronts stand out to passers-by. According to BrandChannel, Gap Inc. stores in Europe are using new technology to draw customers’ attention to its Be Bright “Denim Moves You” campaign.

The new type of display, known as Whispering Window, was developed by FeONIC Technology and the London-based creative digital agency Signal Noise and uses very small vibrations across six 46-inch LCD screens placed in the window. The vibrations can transmit sound evenly across the surface of the display. They’ll be “whispering” the music to a performance piece by American dancer Lil’ Buck, who is donning Gap’s denim apparel on the display. So far, Whispering Window technology is being used in Rome, London, Paris and Milan.

“With vibrations less than the width of a human hair, you can turn any surface into a speaker resulting in high quality immersive sound without aesthetic compromises,” explains FeONIC, according to the news source. On its website, the company says that the technology eliminates the need for noisy speakers, while still offering quality sound to nearby shoppers. This helps shoppers draw in new customers without creating noise pollution that adversely affects nearby shops.

Whispering technology is probably going to be out of reach for most small retailers, at least for the foreseeable future, so instead of focusing on sounds, shops can grab the eyes of passers-by by making their window displays “shout” with bright pops of color and creative marketing techniques.

Adult and child mannequins will be more likely to get customers’ attention if they’re dressed thematically. For instance, you can dress several mannequins in similar shades of clothing that you think will be popular among shoppers this year. Hang similarly colored accessories from store fixtures and wall racks to bring it all together.