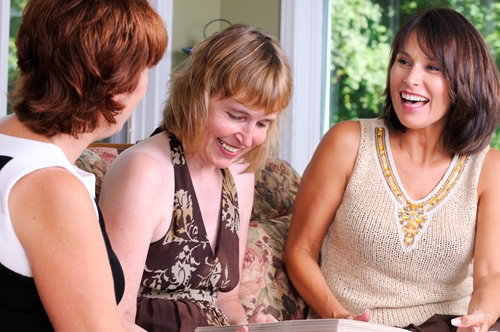 If you’ve been paying attention to the news, you’ve probably read about the potential financial drain that the baby boomer population will bring to the economy as this large demographic reaches senior age. While it remains to be seen whether a sizable population of older adults will place a burden on services like Medicare, retailers may find that the baby boomer generation can actually boost business.

The growing, graying population
According to the Miami Herald, some communities popular among older adults, such as Myrtle Beach, South Carolina, have seen economic growth over the past few years, since baby boomers began to approach retirement.

How to reach out to boomers
Savvy retailers will target baby boomers, particularly if they sell apparel or products that older adults may find useful. It’s important to develop strong marketing techniques for this demographic, both online and offline.

According to TheMarketingSpot.com, baby boomers are not a nostalgic group. It may be smarter to talk about the future in your ad campaigns, rather than the past. Boomers are also more likely to embrace trendy items, as they have been a generation that has consistently been on the leading edge of fashion and technology.

This means that once you’ve purchased mannequins for sale, you should dress them in fashionable clothing that would flatter older adults. Line your wall racks with hip accessories like big sunglasses, bangles and headbands that are both age-appropriate and unique.

Remember that many baby boomers will continue to work well beyond the age of 65, which means they’ll be in need of business attire that suits their overall look. Stock your display tables and gondola shelves with plenty of professional business suits and formal skirts for the office.

Today’s older adults aren’t going to shy away from technology, so retailers who deal in cell phones, computers, tablets and even video games can reach out to this unique demographic. Many baby boomers want to “try it before they buy it,” so allowing your customers to test sample products is a smart move.