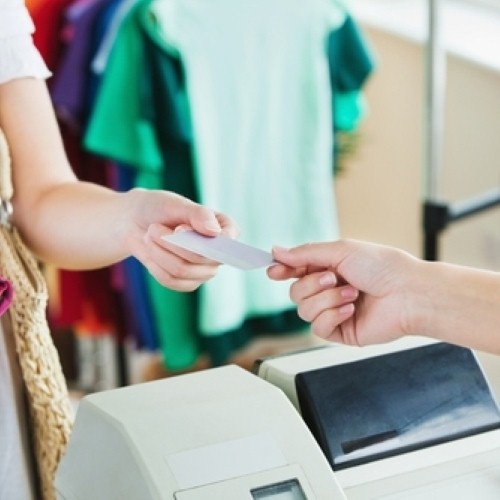 Cash registers have long been a crucial part of any retail store, but that may be ending soon. With the rise of self-checkout kiosks and tablet technology to ring through sales, many large-scale retailers are doing away with cash registers, cashiers and checkout counters altogether. Although it was not the leader of this trend, J.C. Penney is now making headlines after CEO Ron Johnson announced the department store would be cash-register free by 2014, CBS affiliate Local 12 News reports.

The announcement comes amid economic struggle for the chain of stores, which has also been working to eliminate sales and coupons. Johnson, who is considered the mastermind behind the success of Apple Retail, which is mostly cash-register free, says the plan is to replace cash wraps with a number of different technologies to make sales easy and secure for both stores and shoppers.

"About 10 percent of all the money we spend, half a billion dollars a year, goes to [checkout] transactions," he told DailyFinance. He added that the money saved by this switch could be invested in improving customer service.

While many of the technologies would not allow cash to be used to make purchases, other experts predict that in the future, almost all transactions will be able to be conducted using mobile devices, whether it's that of the customer or the retailer, the news outlet reports.